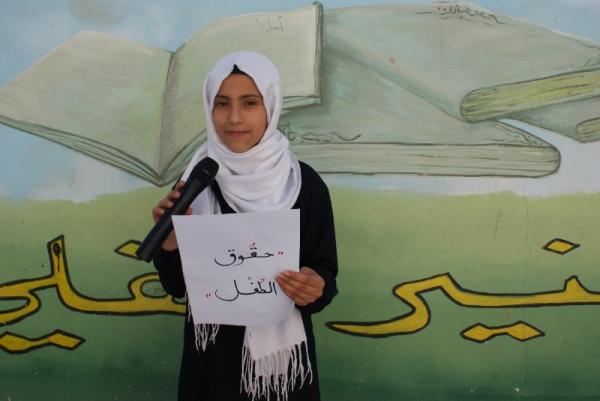 2018-12-24
In the framework of Manara network and in partnership with Save the children international, Soul for development has implemented a school broadcast by Dar Al Rahma students who are participating in the project in which they have coordinated with the administration to conduct this broadcast for Hind school students – girls branch which is related to the organization. As well as, kindergarten level and baccalaureate 1 have been targeted.
the broadcast included child rights  topic especially his right in education “ it’s my right to learn “ , where children’s rights, especially the right for education and its importance for the children were discussed in detail and it has been clarified for all students that education is a basic right from their rights as they must support this right as well as the violence against children in schools has been addressed and emphasized on preventing the violence dilemma in schools whether between students themselves or by the teacher with the student. In case of any violence occurrence in Al Dar it will be discussed in the electoral counsel with the administration.
Add to this, the broadcast included paragraphs that reside on questions about child rights and what do children know about their rights?.  As well as, the students have shared the information they gained through training workshops they have been received within the implementation of the project.
At the closure of broadcast which lasted for two hours, a song about child has been presented as well as the students have gained valuable information about their rights by this broadcast. 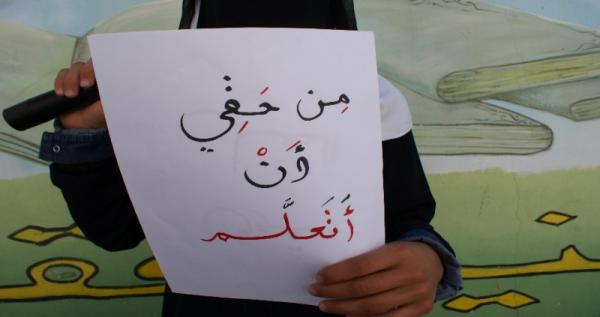 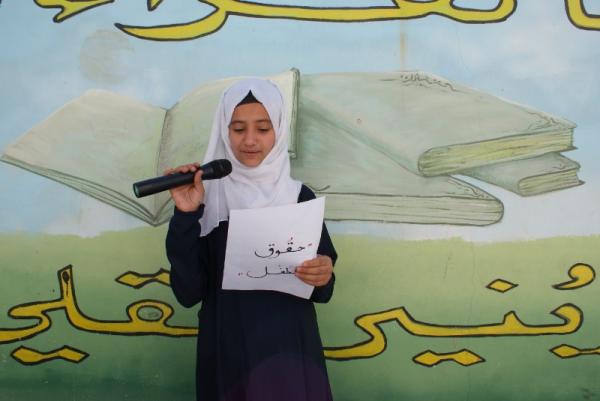 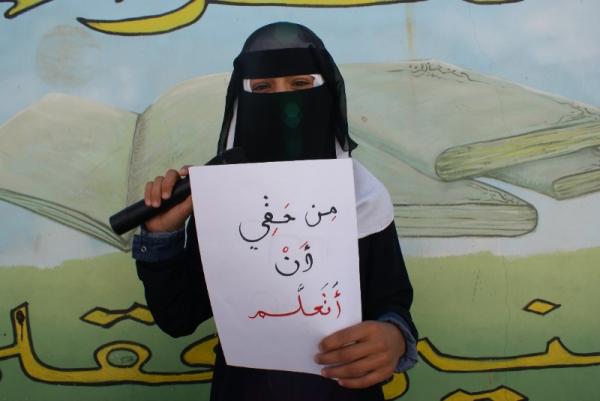 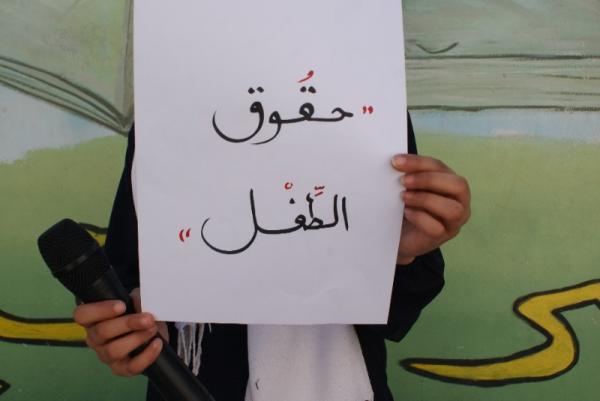