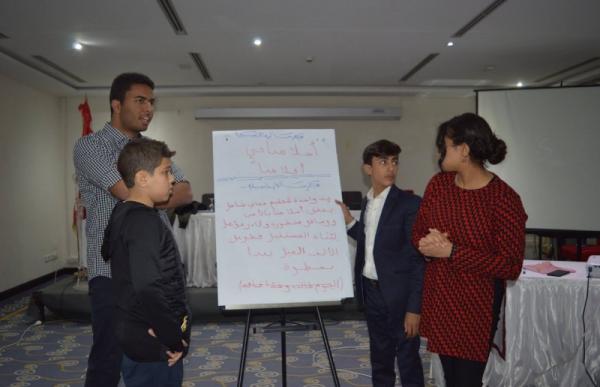 Regional advocacy plan for children of the Arab Network for Child Rights  "Manara" in Tunisia – from April 4 – till April 8, 2019 "Our dreams are in our pens."

Within the framework of the child rights program - Child Rights Governance in the Arab Network for Child Rights "Manara", in the management of Developmental Action without Borders / Nabaa' funded by the Swedish international Development Agency and in partnership with Save the Children International and linked to Manara Network strategy which focuses on the participation of children in all stages of its work. a regional workshop for Manara's Network children has been held in order to set a regional advocacy plan for children in Tunisia By representatives of children in Morocco, Algeria, Yemen, Jordan, Tunisia, Egypt and Lebanon for four days.

The workshop began with presenting children's achievements during 2017 and 2018. After that, the children have presented the issues and problems in which children are suffering from in each participating Arab country. After a discussion of all the data, the children chose a basic issue and a priority to work on in the next three years, where "education" has been chosen by children because of its reflection on all the issues in which the Arab child is suffering from as well as particular with regard to protecting them from violence, exploitation, neglect, school dropout, all risks, recruitment and trafficking them.

After that, the children conducted a regional planning to advocate the issue of education in the Arab world under the slogan "Our dreams are in our pens". And with an open letter addressed to the Arab world "My government ... my society ... I am as an Arab child, I have a right to education and I want it , Let's be hand in hand for a compulsory, comprehensive and safe education. As well as, a qualified educational staff based on revival the nation and building the future. The journey of a thousand miles begins with one step; do not neglect me because my future is in my education.

Save the Children International also held a panel discussion with the children about Manara project as they listened to their requirements and the extent of their satisfaction with their participation and the project workflow.

The meeting ended on the fourth day, a press conference in which children launched their campaign "our dreams are in our pens", where the children have presented their press statement and the campaign's executive plan in the presence of a number of journalists and local and international institutions in Tunisia. 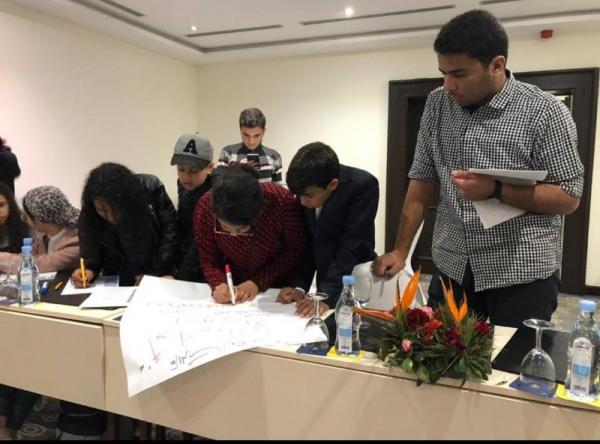 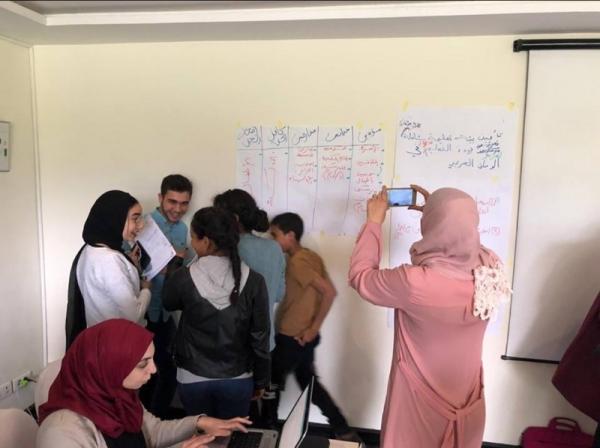 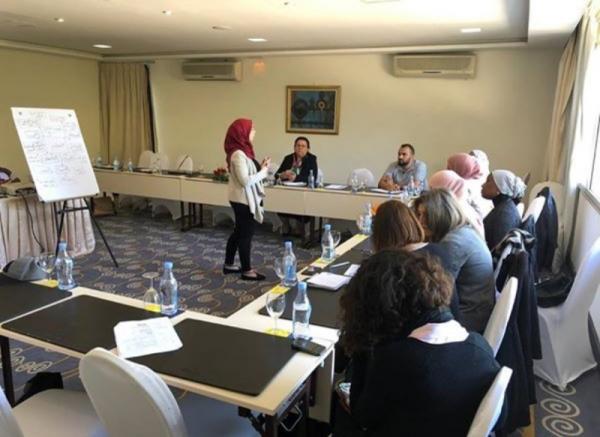 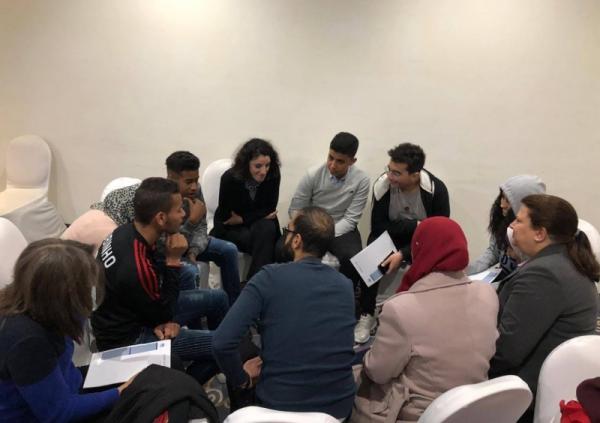 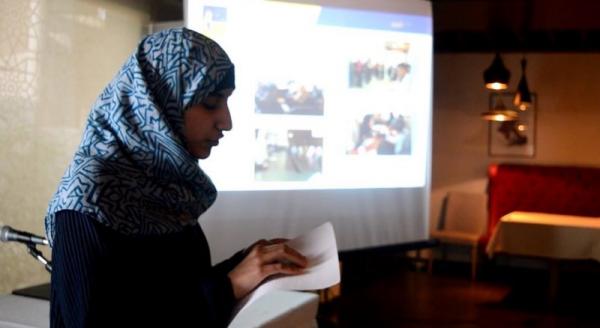 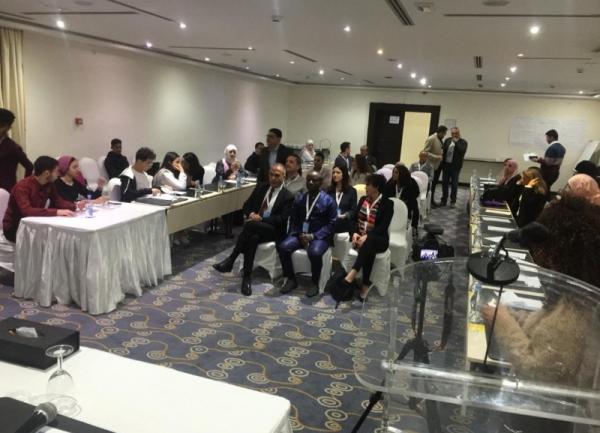 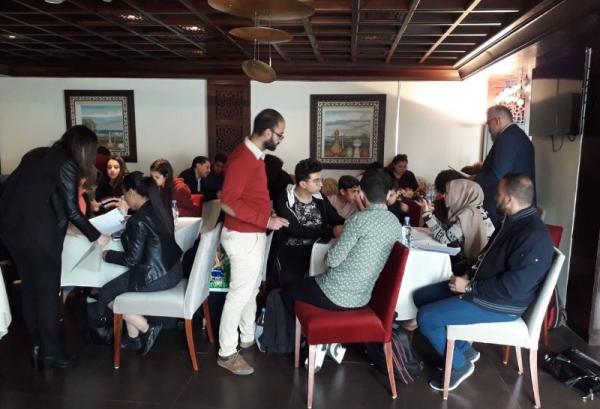 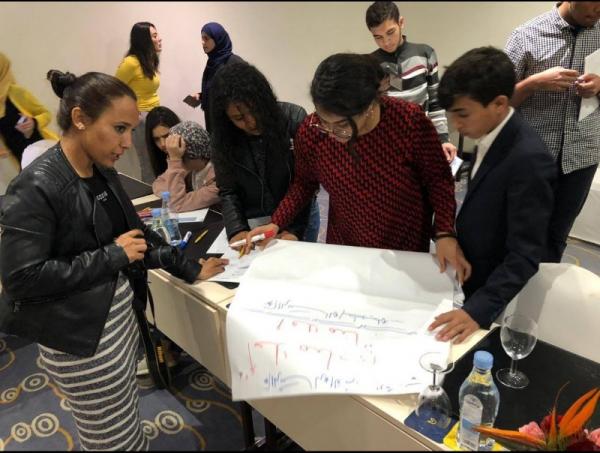 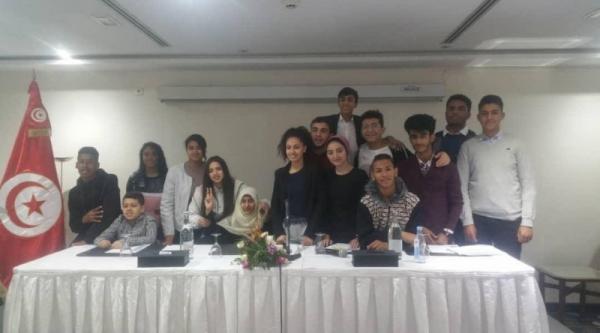